He adds, “I have had my own personal struggles with insomnia and the subsequent fallout from that. What motivates me is providing solutions to what I consider to be deficiencies in the mental health system so that people who are struggling can benefit.”

Edward’s father was a successful self-made businessman, so walking in his footsteps has always been a dream. However, later in life, adversity struck in the form of insomnia, often going sleepless for several days in a row. Surprisingly, he was unable to find the type of help he was seeking. Little did he know that his future was being shaped by this extended period in his life which ignited a fire to help others in similar situations.

He states, “All the past experiences that help me today are based upon what I think of as deficiencies in the traditional medical/mental health system. With this in mind, I have created an app which provides what I would have wanted and needed at the time of my own struggles but was either not technologically possible or just simply not available.”

Being awake in the middle of the night and frustrated by his inability to sleep, he was in need of advice, guidance or even just some tips right at that very moment. Not in the morning, next week or next time he had appointment with a professional when he would likely be in a totally different headspace. This factor motivated him to develop something that would help patients anytime they want.

Another past experience that motivates him was that the professionals that he reached out to and who were giving him advice. They had never been through themselves what he was going through. This was particularly the case when it came to GP’s and especially relevant because their most common course of action would tend to be centered around prescribing medication.

He adds, “When I would ask them how a certain medication might make me feel, all they could do was turn to Google. The same applied once I had developed a dependence upon the benzodiazepines they had prescribed. No GP I saw knew what to do to break that dependency nor deal with the withdrawal symptoms.”

However, after years of being referred to countless professionals who did not end up being the right fit he was able to find someone with expertise in prescribed medication withdrawal who was finally able to help. He felt quite lucky and wanted to do something for others as not everyone gets a lucky break.

He expresses, “It’s my belief that if someone is going to advise someone else on how to overcome anxiety, then they should have coped with or overcome anxiety themselves first. Once you’re able to do something yourself, that’s when you can really teach someone else how to do the same.”

So, he took matters into his own hands and developed the Lyf app. The app is a 24X7 support system for the users as they can get assistance anytime, anywhere. Moreover, every member of the Lyf Support team has been through their own mental health struggles. They have first-hand experience and the ability to relate on top of the necessary academic qualifications.

Helping others with Lyf

Having the passion for helping others, Edward has marked the advent of the Lyf app, which is all set to transform the lives of anyone overcoming any type of life struggle. Lyf is a platform that provides a much needed alternative to mainstream social media as well as promoting compassion and well-being amongst its users. Hence the Tagline “Social That Cares”. People can find peer-to-peer support for any issue they may be going through whether it be with a relationship, infidelity, divorce, grief, illness, injury, addiction and, of course, anxiety, depression and insomnia.

He adds, “Because many of the issues on Lyf are highly personal in nature, we provide an option for anonymity as part of a user’s privacy settings. For times when Lyf users might need more than support from their peers, Lyf provides immediate text-based advice and guidance from our team of fully qualified mental health experts, 24/7. This feature of the app is called Lyf Support.”

Life as Co-founder and CEO of Lyf

Wearing the hat of Co-founder and CEO of Lyf Edward manages everything and literally oversees every aspect of his business.

He expresses, “I select and manage the team that is responsible for its operation (From UI/UX to content moderation to marketing to advertising). Most importantly, I am responsible for selecting and overseeing our team of Mental Health Experts and ensuring that they are qualified and deliver according to carefully developed quality guidelines which ensure that Lyf support sessions are customized to each user’s needs and expectations.”

Self-awareness, empathy, and honesty are three strong cornerstones of his personality that have helped him in every storm.

Being self-aware of his skills, he knows when to put his foot down and when to delegate the work among his team to get the best results. Having empathy for other psychological and professional views allows him to expand the horizons and explore new areas.

Also, being a team player, he values the points of his team members and takes the best decision after proper discussion. Honesty is like a double-edged sword. It may be the best policy, but sometimes it can portray the person as impolite and harsh.

Edward quotes his father’s words, “The only person who does not make mistakes is the person who doesn’t do anything.” So, he believes that to move forward to progress, everyone in his team should be honest. They should own their mistakes and take necessary steps to makes sure that it is not repeated.

When it comes to maintaining balance, Edwards ensures that he gives proper time to his family and his personal care. He spends time with his children and partner. Moreover, he makes sure that he exercises regularly to keep his mind and body fit for the upcoming challenges.

Next phase for the Lyf app

Edwards wants to grow the Lyf app to become the world’s most widely used platform that assists in overcoming struggles of any kind. The aim is to grow Lyf’s user base exponentially over the next few years.

He states, “Lyf is there so that people all around the world can feel less lonely, more connected and have access to immediate 24/7 text-based professional guidance.”

In today’s world of Covid lockdowns with anxiety, depression, and loneliness all on the rise, he feels that the time has never been more right for Lyf App to make a positive global impact. 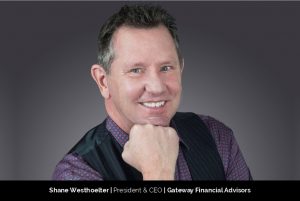 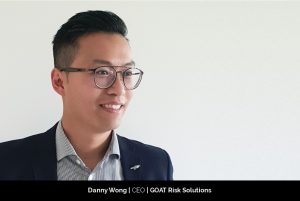 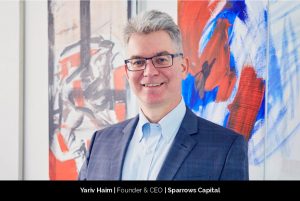 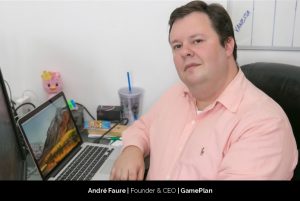 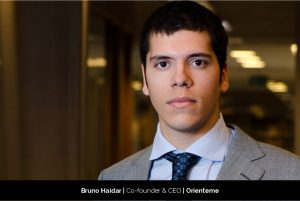 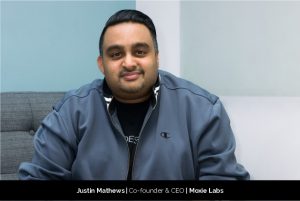 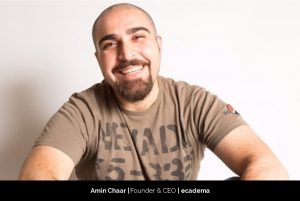 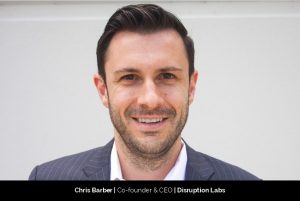 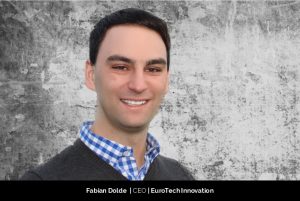