The Sweetest Languages in the World: The evolution of man into a superior species compared to animals happened due to several advanced discoveries. One of them was the mode of communication i.e. language. Today, there are over 6500 languages spoken around the world. Over the years languages have changed considerably and they are not restricted to their native speakers only. People now tend to learn various languages of their choice as per their popularity and beauty. Let’s find out the top 5 sweetest languages in the world.

Originated from Sanskrit, Bengali has been ranked the sweetest of all languages in the world. It is spoken mainly in parts of east India (West Bengal) and all over Bangladesh. Even though there is a slight difference in accent and style at different parts, the main dialect remains the same. Its popularity is due to the simplified pronunciation and sweet but precise words of expression of emotions.

It is originated from more than one language with major influence of Latin, Greek and Arabian. It is the most eminent of all Romance Languages. It is also known as Castilian Language due to its origin in the Castile region of Spain. It is one of the official languages of United Nations, European Union and parts of United States and has been ranked the second sweetest language in the world.

It has originated from the Old Frankish dialect. It’s a West Germanic language and is the closest relative of German and English. Many words of English vocabulary have been derived from Dutch like, yacht, brandy, spook, dock, stoop etc. It is widely spoken in Netherlands and parts of Belgium. There are three generations of the recorded Dutch language, Old Dutch, Middle Dutch and Standardized or Modern Dutch.

Just like Spanish, French is also a Romance language. It has developed from the Gallo-Romance which was spoken in Gaul, especially in Northern Gaul. It primarily descended from the Roman Empire’s vulgar Latin. French has greatly influenced the English language. French is an official language over 25 countries in 5 different countries and has been voted the fourth sweetest language of the world.

Just like Bengali, Tamil has also originated from Sanskrit. It is the official language of Sri Lanka and Singapore. It also bears official status in Tamil Nadu and Puducherry of India. Other than this Tamil is also spoken in minor parts of Kerala, Karnataka, Andhra Pradesh and Telangana. Tamil has been recorded as one of the oldest languages by UNESCO. And has been ranked the 5th sweetest language.

Though these are recorded facts, it cannot and should not determine the superiority of any language. Every language is equally important and should be given equal respect. Each language is beautiful in its own ways. We should remember that to everyone, their mother tongue is the sweetest. 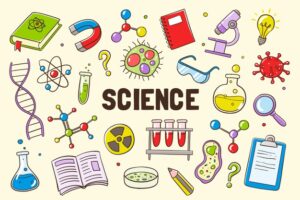 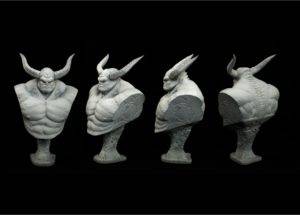 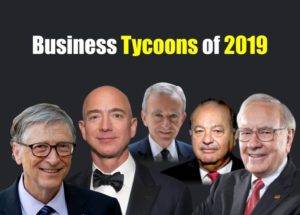 Top Business Tycoons in the World 2020 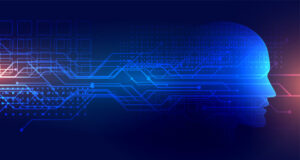 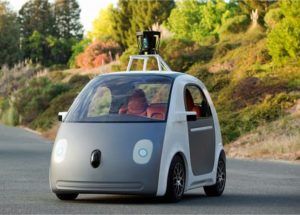 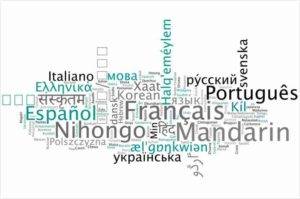 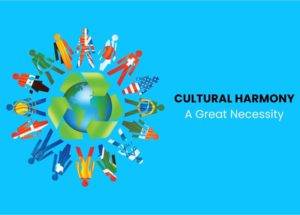