A complete lack of awareness and understanding of the term “ID” indicates challenges present among reviewers (highly placed and experienced women in tech) in understanding the definition, reach and workplace implications of women in the tech industry. These comments reveals a glaring need to expand the conversation and the need for current research into this topic. The research conducted focused on women in business but is not solely applicable to the industry; working women in all industries are affected by the challenges of IDs.

Most respondents noted they were working with one or more health care providers for both diagnosis and intervention regarding their ID. Some also noted self-diagnosis, treatment and ongoing self-management. Despite self-awareness of IDs, the main area of concern responsibility in terms of disclosure with employers and coworkers. Thoughts were shared around stigma, shame, and possible changes in work expectations and trajectory. These matters echoed previous research (2014, Santuzzi, Waltz, Finkelstein & Rupp) noting that, “…current legislation and policies might not be sensitive to the unique experiences and disclosure decisions faced by workers with IDs”(Abstract). 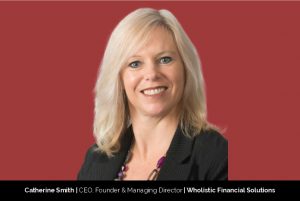 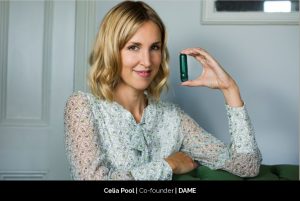 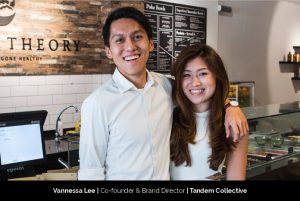 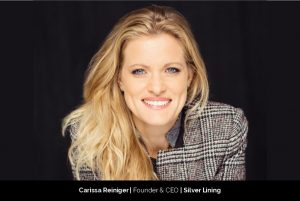 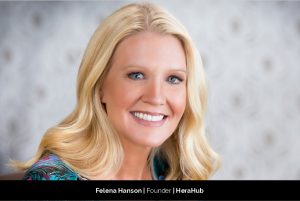 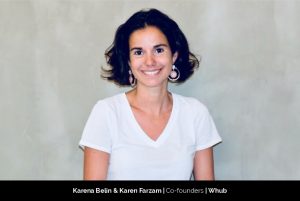 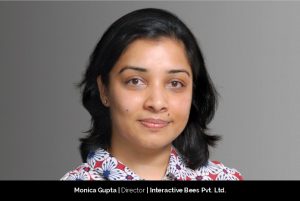 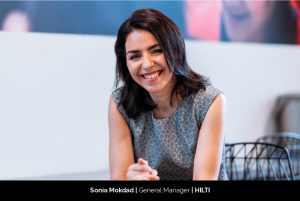 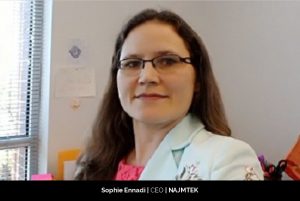 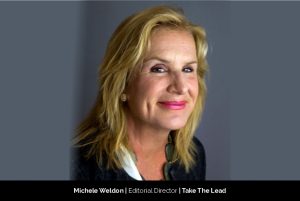