In this day and age where virtually everything is run by technology, the mantra “innovate or die” has never been more apparent. As a matter of fact, current circumstances have not only ushered in, but even required the speedy adoption of different disruptive technologies – especially artificial intelligence (AI). After all, AI has proven itself to be effective in combatting the pandemic and easing the burdens brought on by the current global health crisis. To gain a better understanding of the extensive impact this disruptive technology has on various sectors, let’s take a look at four different industries that are being changed by AI:

The petroleum industry is considered one of the largest sectors across the globe. The oil and gas drilling sector alone amounts to approximately $3.3 trillion and makes up 3.8% of the $86 trillion global GDP. According to Beyond Limits CEO AJ Abdallat, AI is a natural fit for this gigantic industry, thanks to its ability to remove friction from port scheduling operations. With cognitive AI, businesses would be able to track tankers, determine when they leave port, where they’re going and how much petroleum or LNG they are transporting. In the UK, the Oil and Gas Authority (OGA) is also using AI to create and analyze the country’s first oil and gas National Data Repository (NDR). The NDR contains 130 terabytes of geophysical, infrastructure, field and well data – all of which can be used to perform simulations and interpret results.

If there is an industry that is taking the brunt of the ongoing crisis it is healthcare. Fortunately, it is also one of the industries in which disruptive technologies have endless possibilities. Take, for instance, AI: as of the moment, this technology is being used to predict outbreaks, determine high-risk patient groups, automate diagnostic tests and improve the speed and accuracy of treatment. AI is also being used to develop applications that people can use as the first point of contact when they are sick. Usually designed to answer the patients’ questions about their symptoms 24/7, these apps provide free and instant medical advice and allow patients to book a video consultation with a physician if necessary.

As an industry that is expected to reach an estimated $89.7 billion by 2024, the involvement of AI in the process of making PCBs is not surprising. After all, the process of designing and manufacturing PCBs can be extremely complicated. Using PCB routing software, designers must take manufacturing tolerances, ASME standards, IPC standards, and materials into account. With AI, the tedious and overly intricate process of designing PCBs can be passed on to auto-routers. AI-powered auto-routers take inspiration from previous trends to determine where to place the silicone route. While such tools are still in their formative years, many people within the PCB manufacturing industry are hopeful that in a few years’ time, they will be able to automate most of the circuit design requirements across various industries.

A lot of people associate AI with robots. However, in reality, they are actually two different strands of technology that can potentially develop extremely useful devices when combined. For instance, artificially intelligent robots are now being used to deliver better customer service and perform custom tasks based on their specific application, such as small-scale agriculture. Additionally, aside from serving as the brain of the robots, AI is also being utilized in robotic assembly and packaging for complex manufacturing sectors like aerospace. While the possibility of robots replacing over 50% of all jobs is still an apparent fear for many, some experts and economists believe that it is highly unlikely for it to completely happen. Instead, they expect this revolutionary technology to change up the skills employees need and the tasks they have to do. 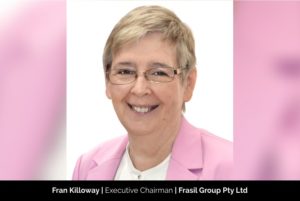 Frasil Group: Empowering Lives to Connect & Engage on ‘Their Terms’ 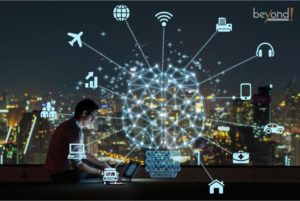 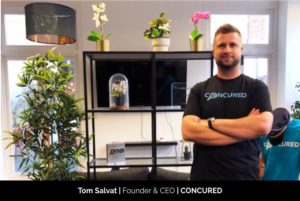 CONCURED: A Problem Solver on Mission 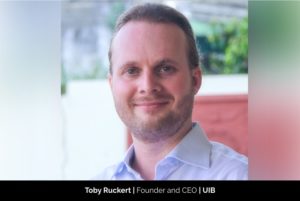 UIB: Technology Takes a Leap with UIB as the Universal Translator 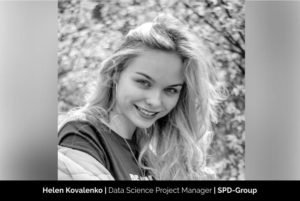 The State of Fraud Prevention Services for eCommerce in 2020 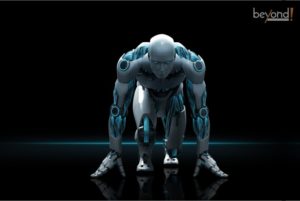 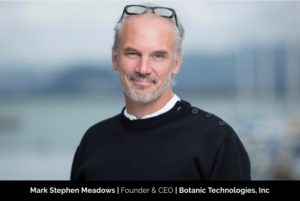 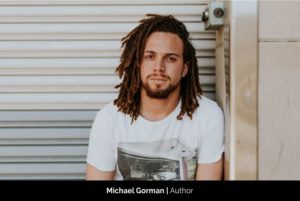 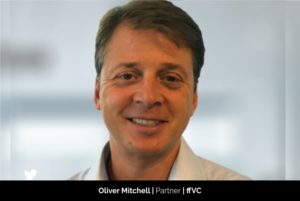 The Five Senses of Robotics