The World Ahead with Augmented Reality: In the arc of every modern technological development, a big portion of attention is generally focused on the technology itself. For an example, when AI (Artificial Intelligence) was emerging as a cognitive force, researchers and professors were continuously explaining how AI and many other forms of AI differed from traditional computer programs. Today, after just a few years, a large number of products used on daily basis have started incorporating AI. It is clear that the generation has integrated AI into its daily life. Augmented reality and virtual reality- these two distinct but related technologies have nowadays become very popular in our day to day lives. When Pokemon Go came out in 2016, it was something everyone was talking about. At first, it had created an impression of a future ahead with something which we find in sci-fi books or Hollywood movies. Later the game a was discontinued due to hazards related to its addiction. Pokemon Go game was based on Augmented reality(AR).

Augmented reality is the integration of virtual experiences with everyday object and environments. It is the overlay of digitalized information over an environment that’s real, unlike Virtual Reality, that creates an absolutely artificial environment. Sooner than expected,  augmented reality can have its applications in the vital sectors of our lives like healthcare and marketing.

AR will completely revolutionize health care. The main problem of today’s health care is that there is a lot of jargon and paperwork and sitting around waiting rooms. AR can be harnessed  to provide much needed shortcuts and real time assistance for everything from emergency room surgery to diagnosis.

How far we are from future in which a giant, holographic cans of Coco-cola cans dominate the traditional billboards? Once digital marketers start to realize the limitless potential of AR, we will begin to see contents like this everywhere around us. Imagine, walking in a grocery store and having the wanted items digitally highlighted exclusively for you. One can even try shoes, clothes, furniture and almost anything he wants in comfort of his home.

Therefore, the future for this technology is wide open. AR can also aid in improving the overall infrastructure of digital cities. With social media platforms incorporating augmented reality, virtual interactions are getting more meaningful and interesting. More and more mobile apps will start harnessing AR. AR application will be employed by every company in numerous aspects like customer awareness, marketing, sales ,installation of deployment service and support. Hopefully the anticipation of sci-fi books or the Hollywood movies will be reality soon. 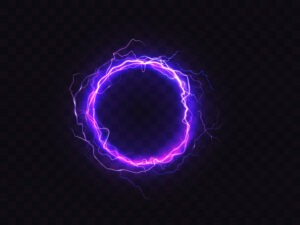 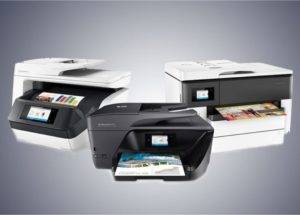 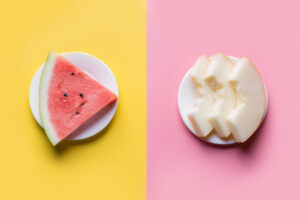 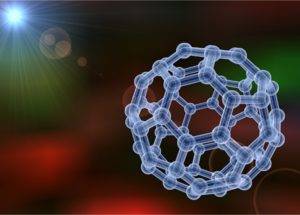 The Health Effects of Nanomaterials 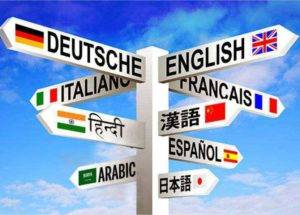 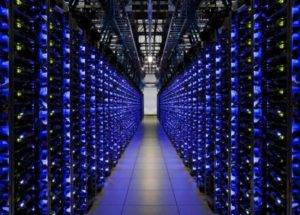 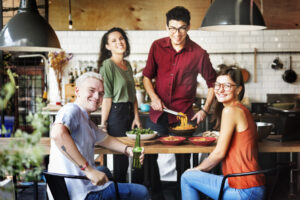