Robot comes from the Czech word “robota” which means “forced work or labor.” We use the word “Robot” today to mean any man-made machine that can perform work or other actions normally performed by humans, either automatically or by remote control.

Something feels different in these past couple of years. It suddenly feels like we’re now sharing our plant, our home with a new species of our own creation. Research says that 2017 was the year that the robots really, truly arrived. They escaped factories and took over cities to deliver food. Self-driving cars swarmed the streets. The machines are not on their way anymore. They are here! This is an exciting time in human history. Or is it?
It comes down to the question of what a robot really is. Technically, a robot is just a machine that senses things and acts. We have robots that look like things, robots that look like robots and robots that look like people. Every new car is a robot, but we usually just call them cars. While science fiction has often portrayed robots as androids carrying out tasks in the same way as humans, the reality is that robots take much more specialized forms. Right now, all over the world, robots are performing thousands of tasks. As machines increasingly sense what’s going on and act on their own, robots are blending into the world of humans, a robotics group leader says.

AI and machine learning systems have been making our personal lives easier for longer than you might realize. Typing the beginning of a query into Google and seeing the remainder of the question automatically populate is a product of machine learning. Or watch as Google Maps suggests an alternative, faster driving route based on real-time traffic speeds using anonymized location data from thousands of smartphones. Voice recognition systems such as Siri are also examples of AI that uses machine learning to get better at imitating human interaction. When we withdraw money from our bank, using an automatic teller, it is a robot that helps us.

Another kind of robot is about to become a much bigger part of our world: the unmanned aerial vehicle (UAV) or drone. Drones, like many other robotic technologies, go hand in hand with photonics. Where drones go, cameras, sensors and imaging technology can go.

Sophia, the human robot, built by Hanson Robotics, was given citizenship in Saudi Ariba in October 2017. Sophia is a celebrity in her own right, appearing on shows like The Tonight Show with Jimmy Fallon. She was interviewed by Khaleej Time sand expressed interest in starting a family in the future, even going as far to say she’d name her daughter after herself. Not long after, she announced plans to start a crowdfund for her AI, called Singularity NET.

Although robots are a fascinating creation by man, it is not long until they take over and supersede man in every field. In fact, it has already begun, robots have made a strong presence taking automation to a new level of innovation. 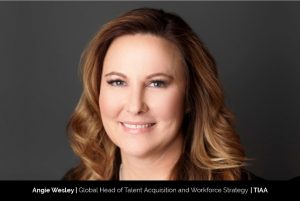 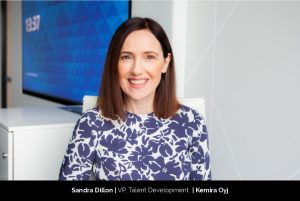 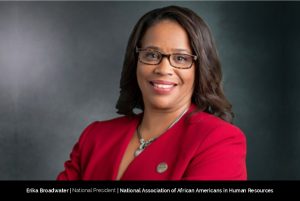 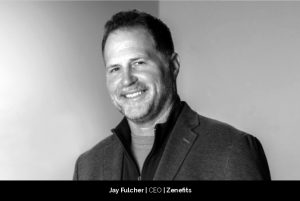